A passenger bus, which was carrying Chinese tourists to Vladivostok (Russia, Primorsky Krai), had a serious accident. The accident happened on May 28th.

Authorities reported that two Chinese tourists died in this accident. Six people were hospitalized in serious condition. In total, the bus carried 43 tourists. 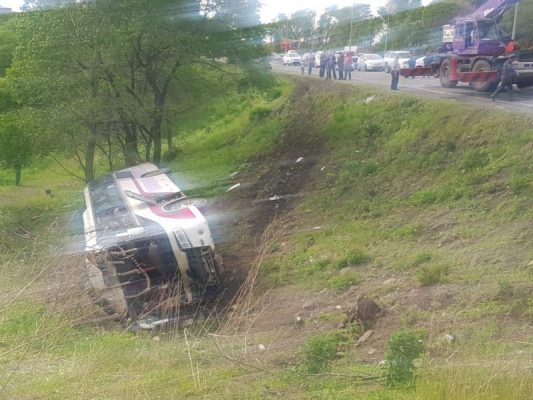 According to preliminary information, the bus driver became ill, the car moved into a ditch and turned over.


Local authorities expressed their condolences to the families of the victims. 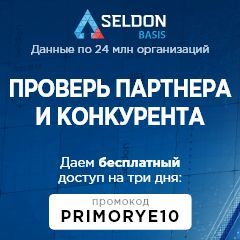